Organiser Paul Ryan says: "This is not what homelessness looks like, but the photos show the beauty of London as seen by people who have experienced homelessness."

The vivid stories of the people who have slept rough are in stark contrast to the beautiful images they have taken on disposable cameras as part of MyLondon over a week in May 2019.

Hasan explains how he became homeless and only later when he was in hospital did he understand the reason why. "I have anxiety problems because of my mental health. I have schizophrenia. It’s a very difficult situation to come back from this kind of problem. I’m struggling."

Following suggestions to engage with people, Hasan's photo was chosen as the 2020 cover image for the prestigious MyLondon calendar. 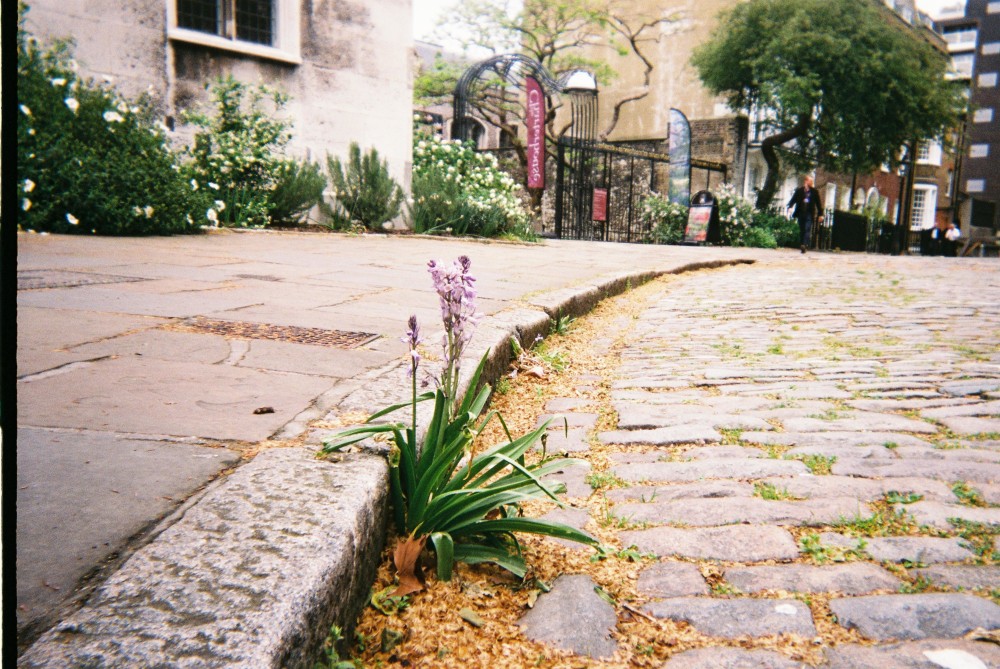 Richard Fletcher is a rough sleeper. He took the photo of Charterhouse Square. "Charterhouse Square is one of my favourite ‘secret escapes’ in London. I noticed this flower in the gutter. Straight away the symbolism hit me. If you are homeless and you keep trying you will eventually blossom. The flower is a Spanish Bluebell. I think the connection between homelessness, the gutter and blossoming forth is quite a strong one. Couldn`t resist taking the photo." This photo is JUNE 2020.

Peter Nathan found himself homeless after an argument with his parents. He won second place in the contest and it is SEPTEMBER 20120 in the MyLondon calendar: “It’s a photo of a street corner during the day. Because of the way that the sunlight was reflecting off the buildings, creating the shadows and the contrast it just literally reminded me of a street in the Victorian era with 21 Century buildings surrounding it and the whole essence of it just was perfect as a picture to take. It was difficult working on a 35mm [film] camera because I had no idea other than what I was looking at to judge the light perspective but I just went for it.” 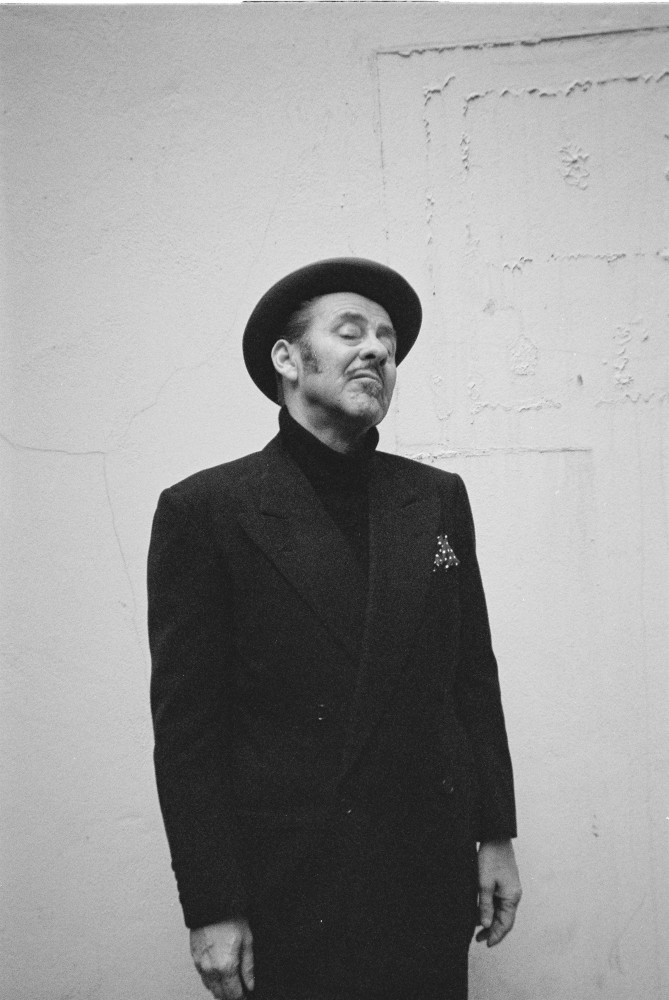 Gerard Mitchell lost his home when he broke up with his girlfriend, but is now housed in a hostel. His photo won him the Best Portrait Award and is MARCH 2020 in the calendar: Vince. “He is a DJ at Resonance FM who plays African music. I read poetry at the radio station sometimes. I took it at the radio station at London Bridge.”

CAFÉ ART connects people affected by homelessness with the wider community through art. We hang artwork created in art groups run by homelessness sector organisations and hang it in independent cafes in London. We also run photography contests with disposable FujiFilm cameras.

A new exhibition opens on Tuesday where all the photographers have experienced homelessness. The theme was what they love about London. The exhibition opens in Spitalfields Arts Market, Brushfield Street, on Tuesday 11 June and is up for 6 days and every photo is for sale, earning money for rough sleepers, sofa surfers and other people who have experienced homelessness. 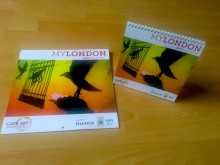 The annual MyLondon calendar, created by people who have experienced homelessness, will be unveiled at 3pm this afternoon in Spitalfields Market. In May 100 disposable cameras were given to people who are currently homeless and have recently come off the streets. The resulting calendar is beautiful - a love letter to London. Calendars will be sold by people affected by homelessness for £11.

The 2020 MyLondon calendars are available now. Produced and sold by photographers who are rough sleepers or have been homeless, the calendars are beautiful, with a positive message. They are printed in London and are 100% single-use plastic free. If you are a media outlet, and can help us promote them, please email Paul Ryan paul@cafeart.org.uk so we can send you a free sample calendar.